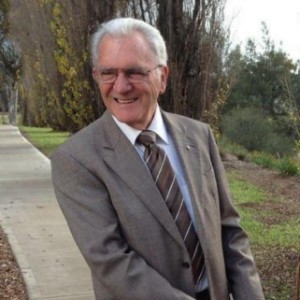 In memory of Alan Judd

Alan was diagnosed with Parkinson's Disease in 2015. Parkinson's is a disease with no known cause, no cure, and limited treatments which are often not effective in controlling the symptoms or slowing the progression of the disease.
The Australian Parkinson's Mission, is an Australian-led international collaboration between the Garvan Institute of Medical Research, Shake It Up Australia Foundation, the University of Sydney, the Cure Parkinson’s Trust (UK), The Michael J. Fox Foundation (USA) and Parkinson’s Australia.
It is an innovative research program combining clinical trials with genomics research for people with Parkinson’s, seeking better ways to prevent, detect, treat and cure Parkinson's, so others don't have to suffer as Alan did.

Thinking of you Aunty Anne, Sharon, Gavin, and your beautiful families ❤️